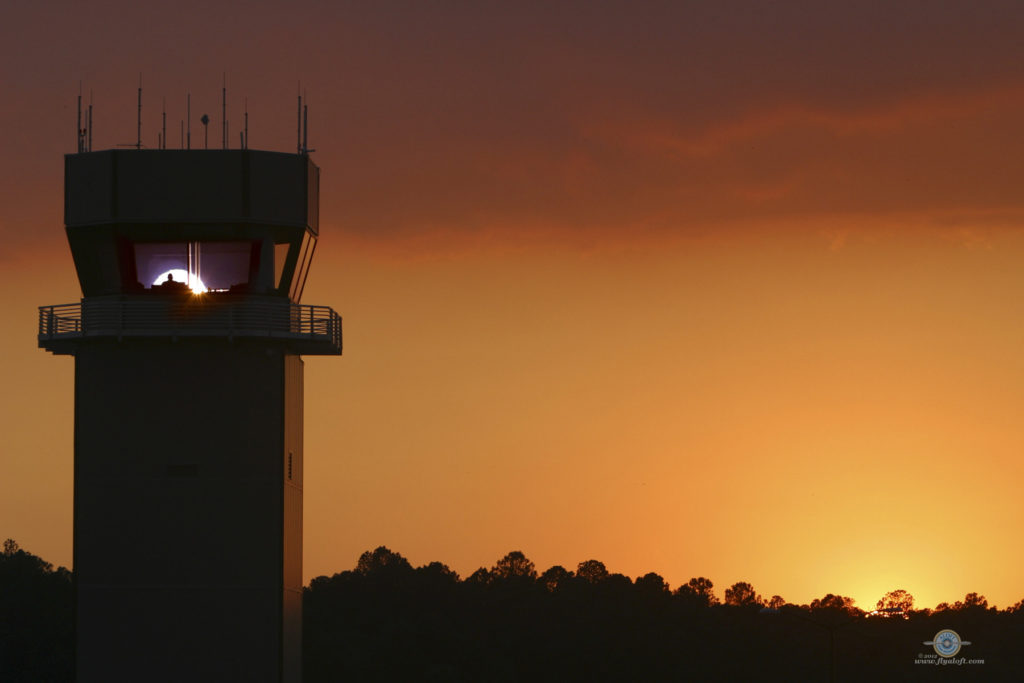 In the video below, Mike Henry, airport manager, discusses what it was like securing the funds and building the tower 10 years ago.

The county airport originally approached the Federal Aviation Administration for funding but received a response stating it would cost $7 million and take 7 years to build. Unperturbed, the airport approached the Maryland Aviation Administration who agreed to fund the project (which actually cost $3 million) 50-50. With $1.5 million in hand, Easton Airport was able to raise over $300,000 from the airport tenants, a great example of a public-private partnership.

Easton Airport is a major economic engine in Talbot County and infuses millions of dollars and hundreds of jobs into the local economy. Below are some quick facts that highlight the airports impact on our economy: 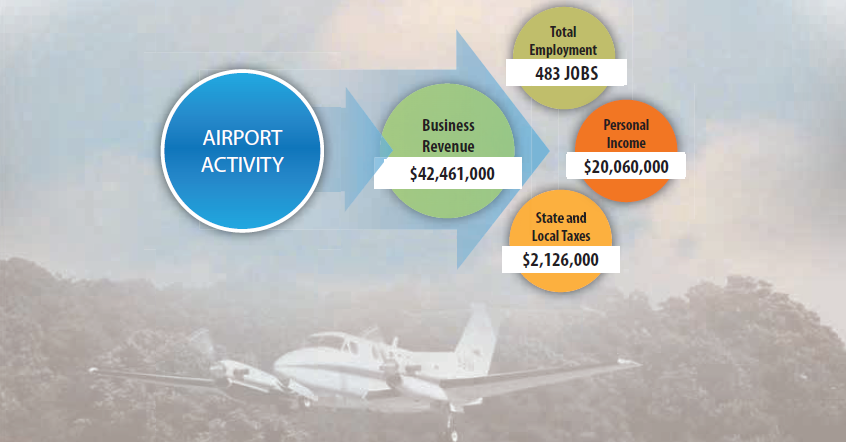