Talbot County a Top Performer in GDP Growth in Maryland 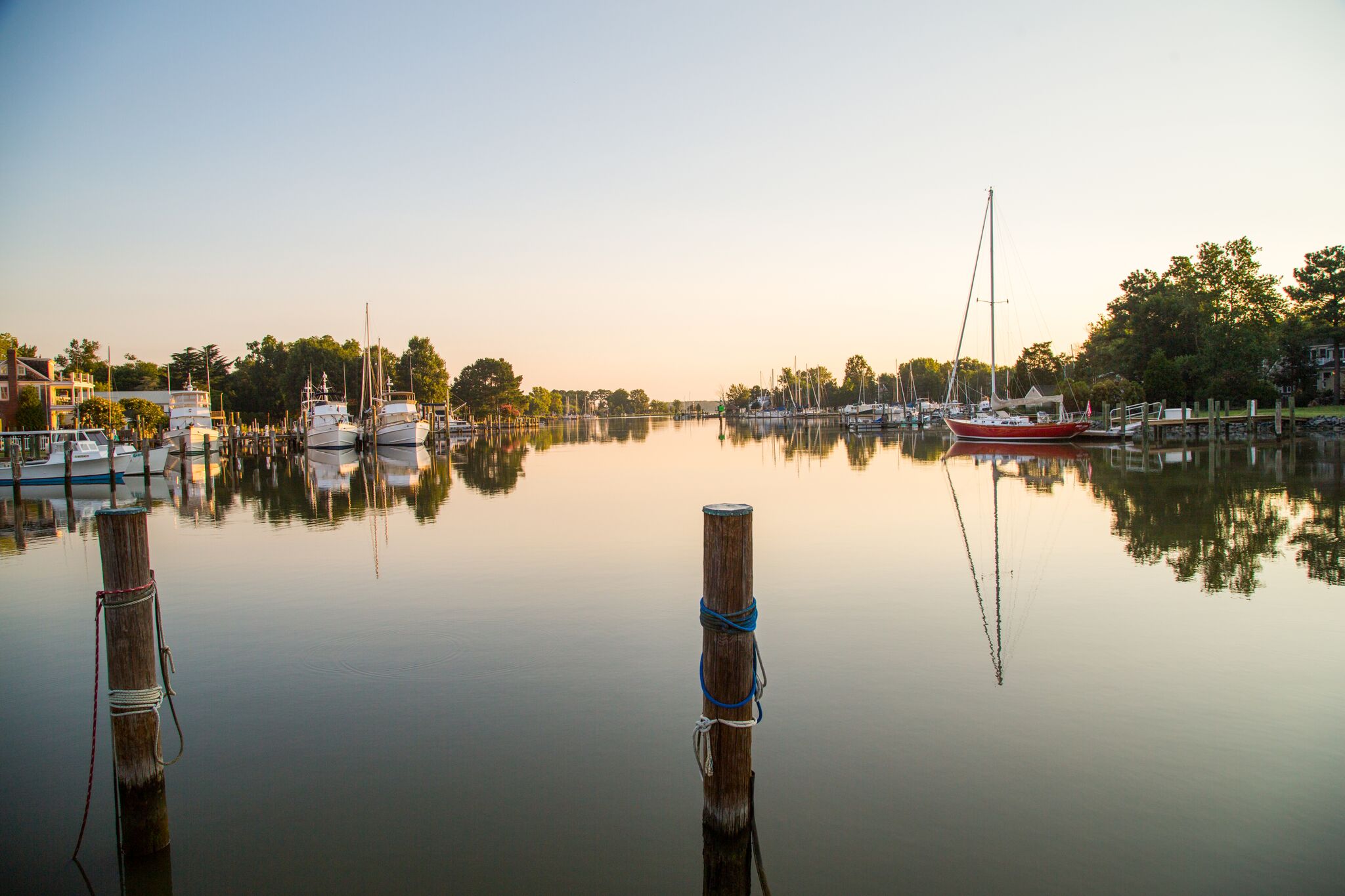 Crunching U.S. Bureau of Economic Analysis data, the Maryland Department of Commerce issued a report highlighting the GDP performance of Maryland and it’s local economies. Out of Maryland’s 24 county jurisdictions, Talbot was among the top ranked counties based on average annual real GDP growth, realizing a 4.4% increase from 2012 – 2015, the latest data available. 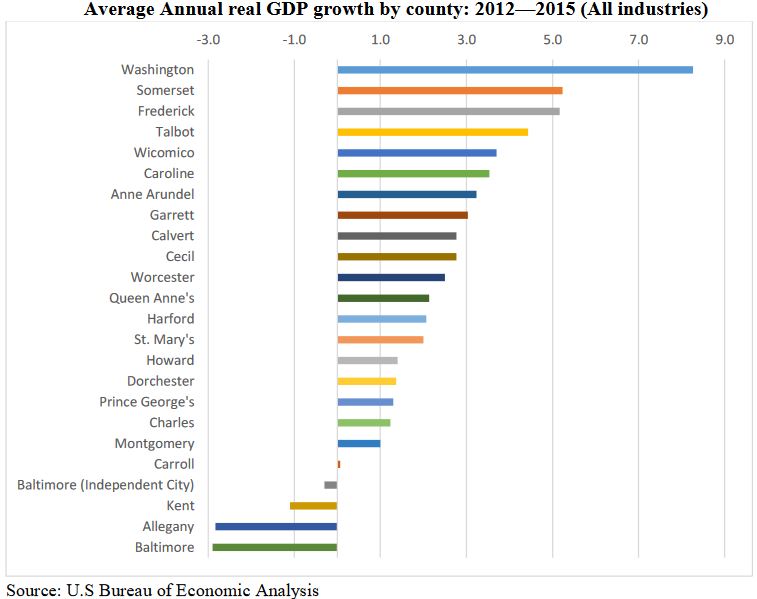 For the first time, the U.S. Bureau of Economic Analysis (BEA) released GDP data on every county in the United States for 2012 – 2015 (2016 – 2018 data will be made available on December 12, 2019). This data helps shed additional insight on regional economic growth, industrial composition, and other relevant analyses of local economic conditions.

Major takeaways from the BEA report include: